We recreated the Tandem sidespin to show the reality of what really happened.

It was business as usual at the parachute centre in Peterborough in the UK.

Mike Smith is taking a student, Richard Maynard, on a tandem jump. His friend and cameraman Ronnie O’Brien filmed the incident.

Tandems fall faster than solo jumpers so they deploy a small chute called a ‘drogue’ to reduce their speed, but as Mike deploys the drogue, part of it gets caught around his neck and put him into a side spin made him unconscious. 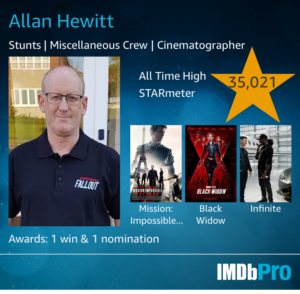