All the power you will ever need on a Paramotor wing.

The Jet Back Pack is so versatile it can be used for almost anything that needs power for forward movement.

The second video shows how we’ve used the Jets, and this is just the beginning.

Paramotor pilots love flying our Jets as they are so easy to fly.

It’s quieter for the pilot as all the noise is directed to the rear, but it’s definitely louder for by-standers, after all, it is a Jet.

Flying a Jet Paramotor means no propeller torque, and it’s lighter and easier to manoeuvre.

Jet Skiing is awesome, but we’re  also developing a dry ski slope for using the Jets for ski training, and even racing on a slalom course.

We even tried grass skis but these are trickier than normal skis.

Jet cycling is also a lot of fun, and our next step is to use the Jets with a BMX bike for some unique stunts.

These videos show the flying harness being used for skiing, cycling and boarding, but we’re in the process of making some ground harnesses to make the Jets even easier to use on the ground.

Jet boarding is also something we’re trying, but it’s early days yet. Snow boarding and grass boarding will add to our Jet Adventure plans.

Howe you use the Jets will be defined by your interest in one of the many sports that it can be used for.

In all cases doing some static ground handling practice to learn how to start, stop and control the throttle is where it all starts.

The Single Flight video shows a typical first flight, when using the Jets as a Paramotor.

Once you have mastered the basics, then the fun starts with some dynamic manoeuvres.

However, the wake that the Jets leave behind them is more than a Paramotor, so flying into your own wake is something to avoid.

We first flew a Jet Powered Paraglider back in 2006, but the Jets at that time were a nightmare to start and use.

The power was half that of the modern Jets for the same weight and size and the older wings were not as good as the current stable Paramotor and Speed wings.

Finally, jet technology and wing designs have caught up with our dream of Jet  Paragliding.

The designs are so good, we can achieve our new goal of Jet Speed Flying 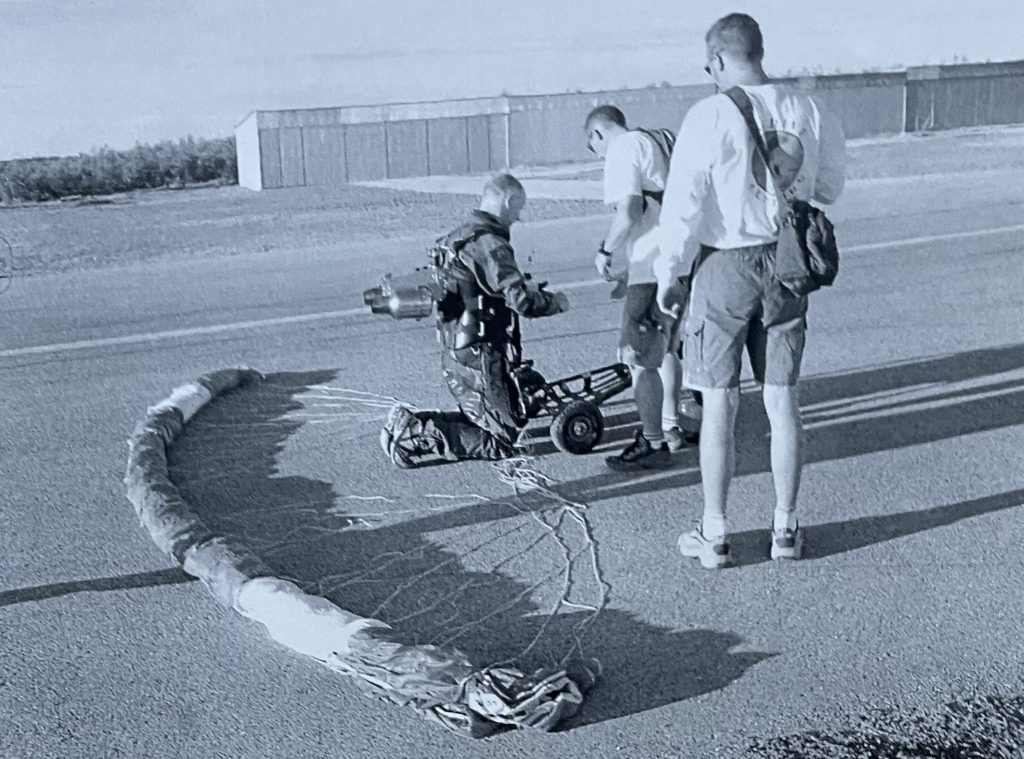 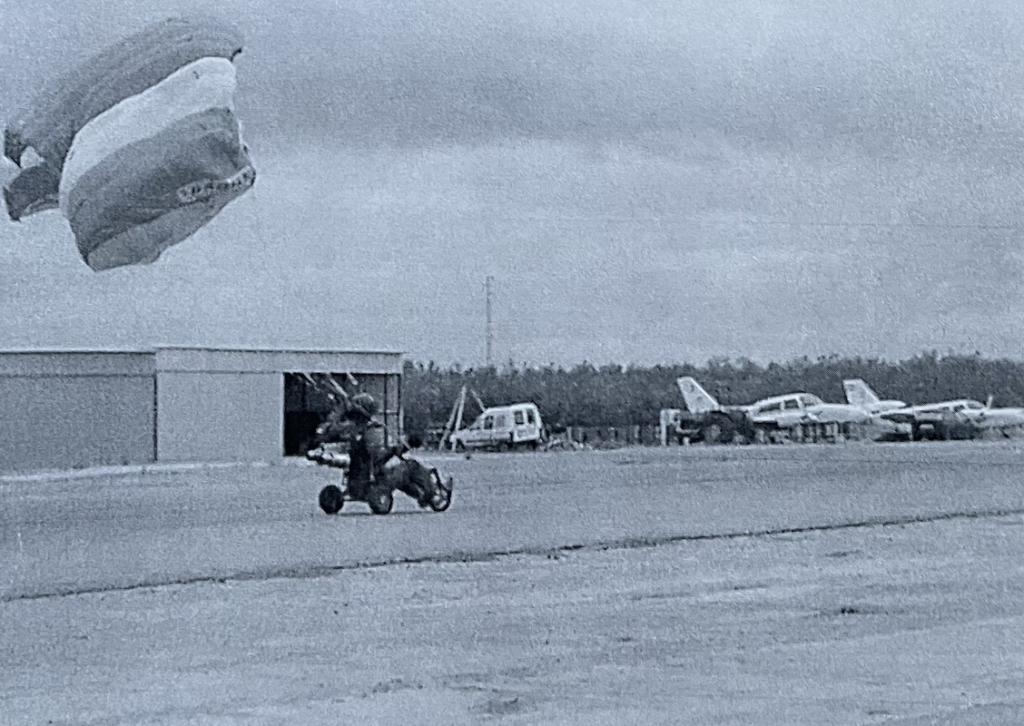